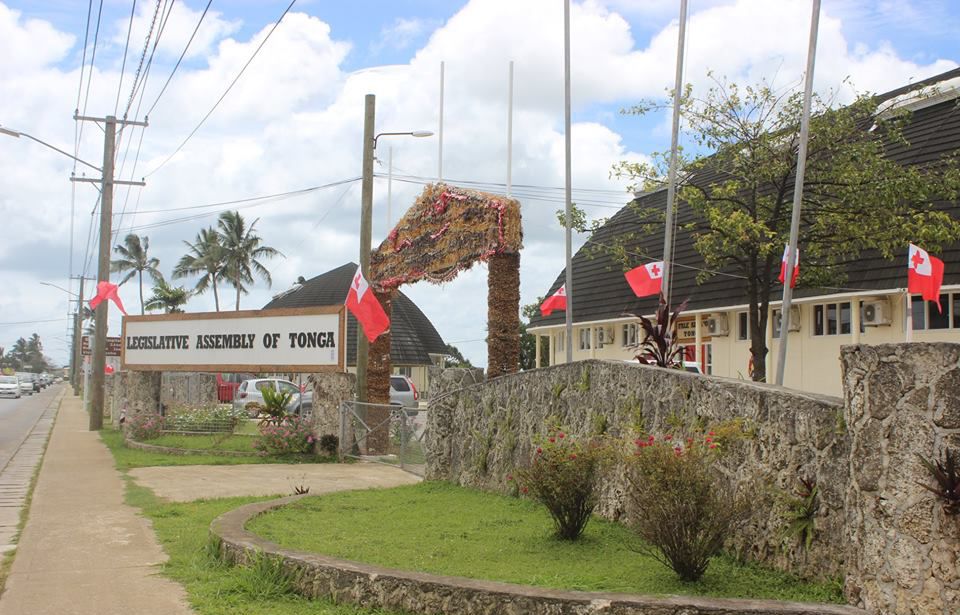 The Tongan Government has slashed funding for non-government schools it says have misspent aid earmarked for teachers’ salaries, a study of the kingdom’s parliamentary record has shown.

The Minister of Education, Siaosi Sovaleni, told Parliament in July some schools were using the money for office staff, which was not allowed under the funding agreement.

Sovaleni, who did not identify the schools, said auditors did not find any fraudulent activities.

However, Cabinet had this year decided to slash funding “equal to the money they allegedly misspent”, paying them only the remainder”, Sovaleni told the House in Tongan, according to Hansard of July 14 this year.

In February this year former Prime Minister Lord Sevele revealed the funding scheme had been withheld  by the Ministry of Education and Training for more than three years from some church schools because they misspent it.

Sevele asked the Government to help fix it to help the schools.

New Zealand stopped its aid for Tonga’s non-government teachers in 2016, the same year Tonga’s Auditor General uncovered fraud in the government school funding scheme, leading to a Cabinet Minister and her husband being jailed for six years last month.

New Zealand’s Ministry of Foreign Affairs and Trade contributed NZ$4,458,606 through the TESPII scheme, via a grant to the Government of Tonga, from 2013 to 2016.

“A proportion of this funding went to school grants, which included assistance to non-government schools,” a spokesperson told Te Waha Nui.

These funds were managed by Tonga’s Ministry of Education and Training under terms set out in the Grant Funding Arrangement.

New Zealand’s current education support to Tonga is focused on numeracy and literacy outcomes for students, as well as education policy.

New Zealand has a record of putting a stop to its aid funding to Tonga when controversies arise.

In 2013 New Zealand’s foreign minister said he would withhold tourism funding to Tonga until a plane gifted by China was certified by a respected international authority, despite China insisting it was safe.