University students left out in the cold following budget announcement 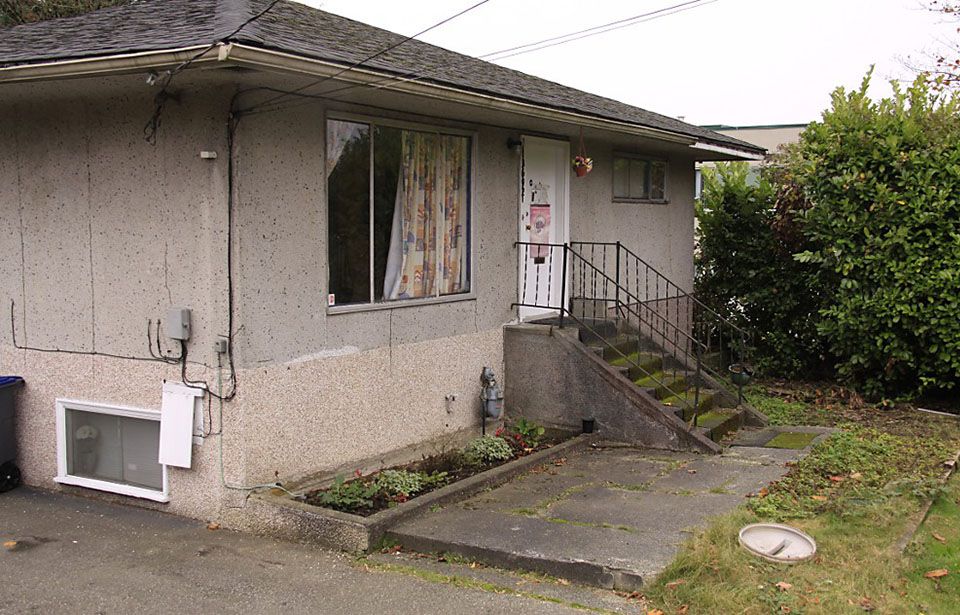 As winter approaches, tertiary students are having to choose between turning their heaters on or saving their money.

Despite significant benefit improvements in last week’s budget announcement, most university students are still not eligible to receive the government’s winter energy payment.

Only University students receiving the Jobseeker Student Support Hardship benefit are eligible for the winter energy payment - those receiving a student loan or student allowance are missing out.

Mechanical engineering student Frank Du Plessis, from Auckland University of Technology, says he has to think twice before turning his heating on.

“It’s expensive ... I’d rather throw on a blanket than turn on the heater, and even then, an extra blanket is an expense.”

The winter energy payment provides beneficiaries around $20-30 a week between the 1st of March and the 1st of October to control rising bills over the cold seasons.

“Students lack a lot of political power, we don’t really get a voice”, says Hannah Williams, a marketing student at Otago University.

“In our flat we barely put on the heater, we just can’t. [Students] are a group of people who don’t have the opportunity to work the same way as the general public… we’re not afforded the same benefits as other groups who need support.”

Victoria University psychology student Ruby Boyes believes most tertiary students don’t have the capacity to afford small luxuries such as warmth throughout winter.

“I have had some miserable winters living in Wellington in a damp and moldy flat without any financial means to keep it warm and dry.”

Boyes says that although Study Link covers rent for most, “there should be more support from the government for students ... the Prime Minister doesn’t care.”