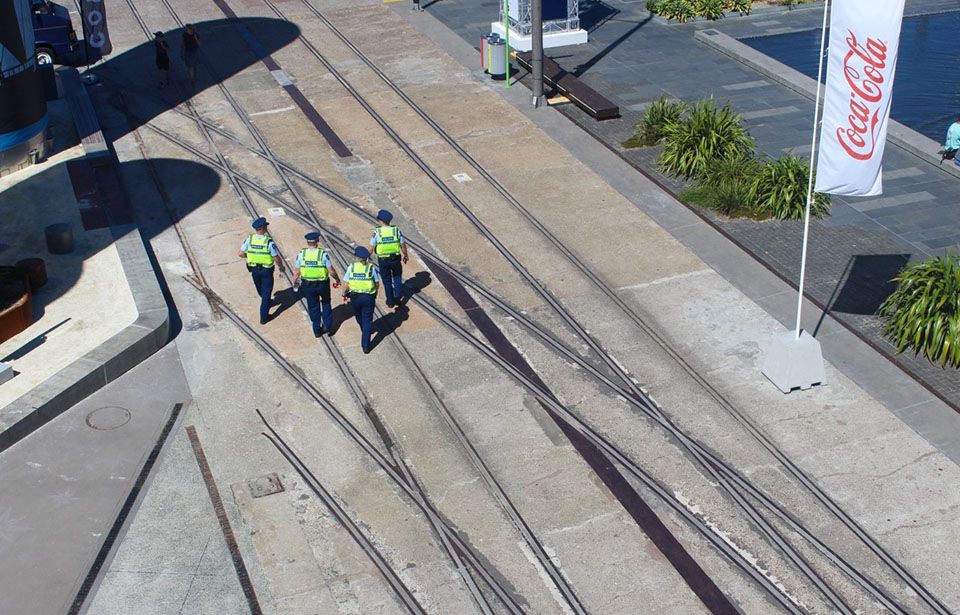 New Zealand Air Line Pilots Association (NZALPA) say not prioritising the vaccination of police and airline pilots, is an error.

“To deny the vast majority of our police officers access to a vaccination that is available right now, when we are asking those same officers to work closely with some of our most vulnerable New Zealanders every day, has not been thought through,” says President of the NZALPA, Captain Andrew Ridling.

As it stands, the police officers in ‘Group 1’ of the Ministry of Health’s vaccine rollout plan are currently being vaccinated.

The bulk of New Zealand’s defence force and Police are set to be vaccinated with the general public as part of ‘Group 4’ from July.

Police Constable, Trent James, says “Those that worked out of the facilities where people in isolation were vaccinated on their arrival and I think them prioritised was correct.

“In our current position where you are as likely to be exposed to it as I am then why should I take priority?”