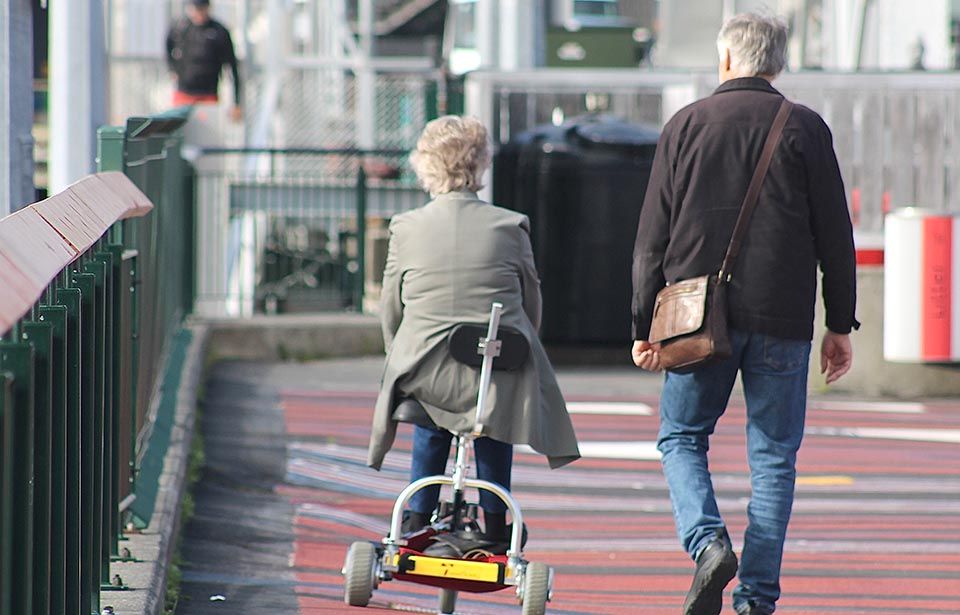 Chief Executive of the New Zealand Aged Care Association, Simon Wallace, says the new budget is “a kick in the guts for staff who have protected the most vulnerable New Zealanders during the pandemic.”

This is just above the average pay rate of hospitality workers - $20.08.

Mr Wallace says despite inadequate pay, workers are being approached to work in public hospitals in New Zealand and Australia to ensure the requirements under covid are met.

“Shortages are likely to worsen with Australia’s aged care sector an increasingly attractive option for nurses thanks to a multi-billion-dollar budget injection last week.”

“It is expected that New Zealand’s elderly population will make up 25% of the entire country’s population, and the new budget announcement does not appear to encompass this.”

Pentecost says there needs to be further care for support workers to ensure seniors are benefited by quality service and adequate staff numbers.

Home support workers are giving up their family time and having to pay travel for long/overnight shifts themselves.

Age Concern New Zealand says while they provide community services for at home support, they cannot comment at this stage on whether the budget has increased to include support for the elderly.

They are set to meet with the Minister of Finance early next week.