Melbourne bubble disruption causing concern for Kiwis across the ditch 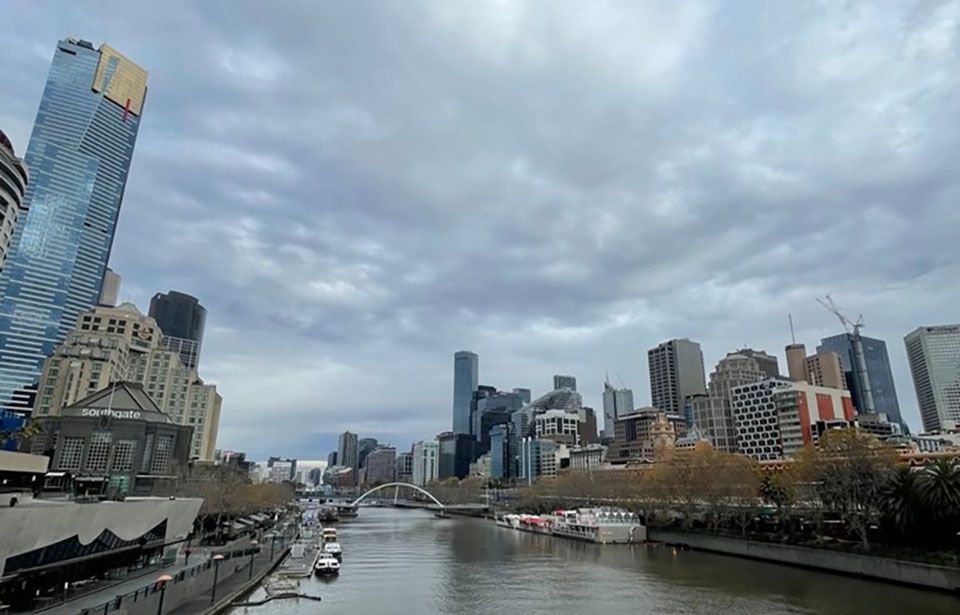 The 72-hour travel bubble delay announced by New Zealand government, has caused concern for Kiwis across the ditch.

Auckland University student Kushal Kapoor says that his last semester of university is under threat as a result of the bubble announcement.

Kapoor is currently in Melbourne and is due to come back to finish his Commerce degree in July at Auckland University.

The rise of community cases in Melbourne has left Kapoor on edge.

“I’m pretty nervous. It’s a pretty scary situation here at the moment, if I don’t get to come back and finish my degree it would be pretty awful. I didn’t get to say goodbye to all my mates.”

Dr Ashley Bloomfield announced a temporary pause on flights to and from Melbourne from 7:59pm 25th May for 72 hours.

"Our primary consideration is making sure that New Zealand is kept safe and we keep the virus out of New Zealand. We feel it is proportionate and precautionary for New Zealand to put that pause in place now”, says Bloomfield.

There are now 15 confirmed cases related to the Melbourne cluster following an announcement from Acting Victoria Premier James Merlino.

Concerns are that one of the positive cases had attended a sport match at the iconic MCG stadium.