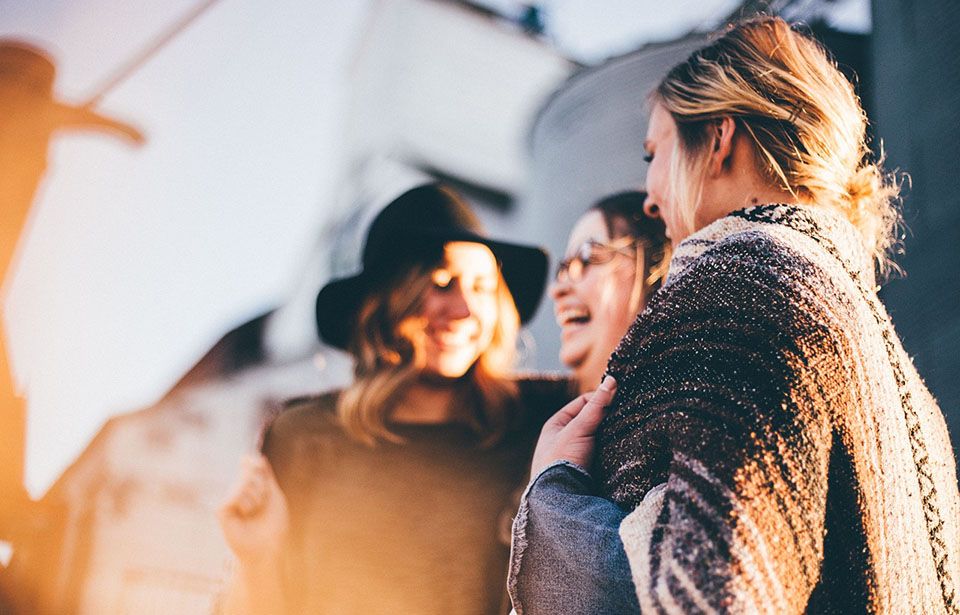 New Zealand lacks awareness and research in women's hormonal and menstrual health according to health experts.

“Eve Wellness sees that the wider feminist movement has led to the stigma and taboo surrounding periods has shifted.”

Ms Best says, “there is now a general sense of empowerment and embracing the natural cycle that our bodies go through.”

Anna Fenton, Gynaecological Endocrinologist, says that no hormonal problems have increased in recent years, but they have become better at diagnosing them.

Ms Best says that this research has been largely neglected by science up until the 21st Century due to previous perceptions that monthly cycles interfered with the tightly controlled nature of scientific trials.

The New Zealand Medical Journal says, “this local data gap appears to have hindered the ability of healthcare professionals, parents and schools to adequately support young girls in developing skills and confidence in self-management, at ages when this is most needed.”

Fenton says there has been relatively little research into women’s hormonal health, however, there was one very large study that was stopped prematurely in 2002 because of potential side effects from medication. There are smaller studies looking at cervical cancer but very few concentrating on hormones.

She says there needs to be more and better research into women’s hormone imbalances.