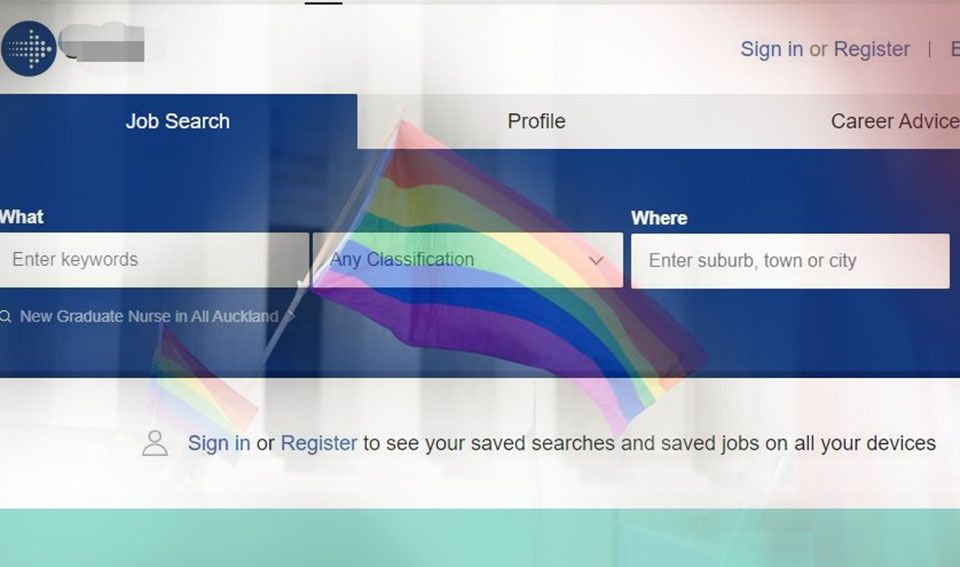 Workplace discrimination pushed an Auckland trans woman to leave her trade of 25 years just weeks before the covid lockdown in March.

Alison (not her real name) says the discrimination has continued in her job hunt.

She resigned after decades in the automotive industry, at a time when she was sole income earner for a family of four.

She said the company was initially supportive when she began her transition a year and a half ago.

However, it didn’t stop colleagues and clients from joking behind her back.

“When I socially transitioned, started dressing differently, that’s when people couldn’t handle it.

“Clients stopped buying from me. Some said ‘we’re not going to deal with you anymore’,” she said.

Alison applied for many jobs during the first pandemic lockdown but often got rejected at the phone interview despite a CV that satisfied employers.

Her family relied on WINZ support before her wife found a cleaning job. Alison had applied for the same job but got declined, which she said was discriminatory.

She now works part-time as a security guard on minimum wage but hopes to find more fulfilling full-time employment in the future.

Ahi Wi-Hongi cites recent research showing that the median income for trans people is only half the national average, with many in unstable employment and transient housing.

They believe trans people should be considered as a priority group during the pandemic.

Ahi Wi-Hongi urges employers to do more than just display rainbow stickers, but to follow the laws when hiring and ensure workplace safety for trans people.

They also urge the government to do more advocacy.

“Promoting that trans people are ordinary employees would be a really good way to go,” they said.