Crayfish off the menu as recreational fishing suffers 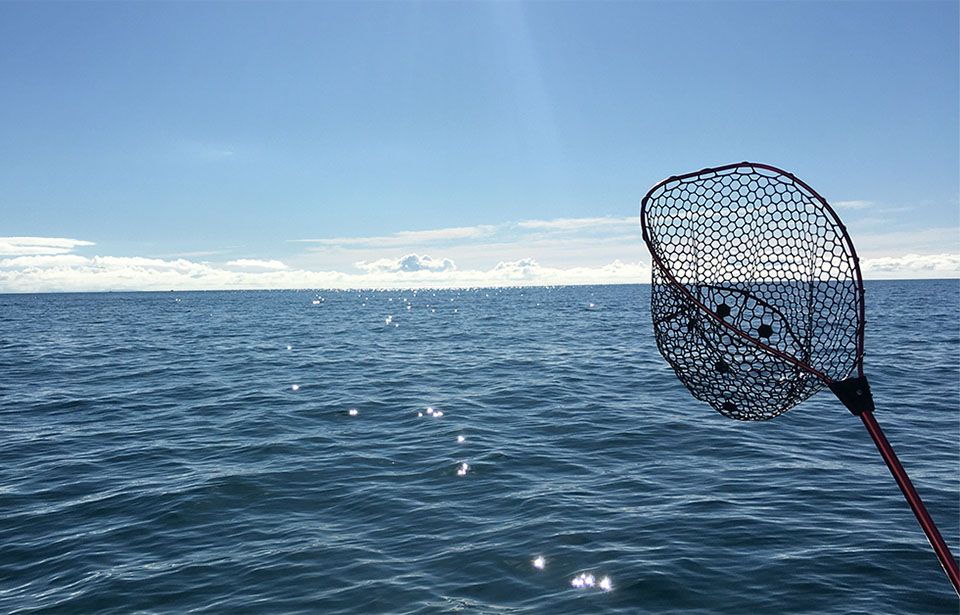 It’s not the fishing, it’s how we’re fishing.

That is the message from activists such as LegaSea on how to protect the Hauraki Gulf’s fish stock issues.

Recreational fishers prepare for crayfish catch limits in the Hauraki Gulf and Bay of Plenty to drop from six to three per person in October.

Crayfish, snapper and kingfish were identified as at risk of overfishing in a 2019 MPI overview of fish stocks.

The Ministry for Primary Industries responded to the crisis by reducing recreational crayfish catch limits in the CRA2 region from six to three per person but has made no changes to snapper or kingfish.

This is despite kingfish and crayfish both being labeled for consideration under MPI’s 2020 overview.

Destructive fishing techniques and lack of education are said to be bringing the most harm by LegaSea programme lead Sam Woolford, a non-profit organisation which monitors and fights for marine ecosystems.

“The problem is what we’re catching on the way through, because we don’t have selective fishing practices all those other at-risk species are still likely to be caught.”

He said dredging and bottom-trawling are two particularly destructive practices.

“What we’re doing by dragging these sleds and great big chains across the bottom is just smashing up the sea floor.

All the seaweed, crabs, crustaceans and food sources for future generations of snapper and their environment, we’re just destroying it.”

He said changing fishing practice is a more effective conservation method than regulation.

“How can we expect these animals to grow, to repopulate, when we behave like that.

LegaSea’s Rescue Fish initiative aims to overhaul the current system with a focus on Māori customary and public fishing, including a Government buy-back of inshore commercial quotas.

The initiative estimates this could cost up to $3.1 billion.

The Rescue Fish plan will ensure only New Zealand owned and registered companies or private New Zealand citizens, paying taxes in New Zealand and complying with all New Zealand law, will be able to fish commercially in our waters.

“The Fisheries Act as we know it is out of date. It’s failed the fishery.”

He said the NZSFC support sustainable fishing and is against bottom-trawling, with work being done on a policy on scallop dredging which it hopes to release in September.

The Ministry for Primary Industries was approached for comment but had not responded at the time of publication.