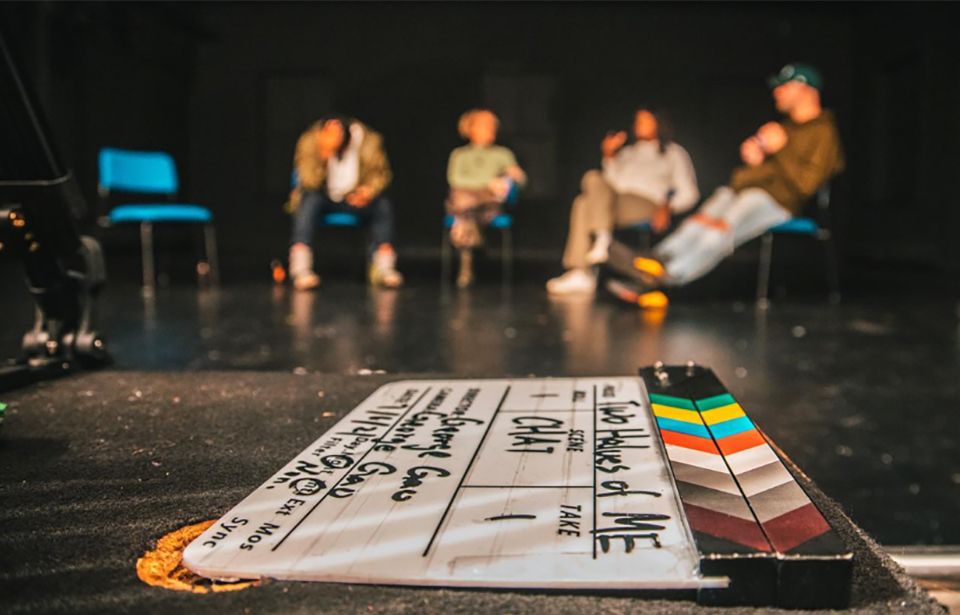 Two Halves of Me is a series exploring cultural hybridity in Aotearoa New Zealand. Photo: supplied

A new documentary series set to premiere tomorrow aims to shed light on the challenges faced by children of immigrants to NZ.

Directed by George Gao, head of RP Studios Productions, Two Halves of Me is a six-part series that follows the journeys of six children of immigrants, and was conceived as part of his part of Gao's master’s degree in filmmaking identity.

The project hopes to address the themes of cultural hybridity, diversity and racism in Aotearoa New Zealand.

Mr Gao says the idea came when thinking of his own experiences growing up, and the complex nature of his youth.

“It kind of just hit me one day that I am two people in one body, and that made me think there must be millions of people in the same situations as me.

"I wanted to connect with people who had similar experiences and give them a chance to share their story.”

The idea started as a documentary feature film, and under the guidance of director Dorthe Scheffmann (Vermillion, 2018) turned into a series and a master’s project through Unitec.

“Through my master’s degree I did a lot of research and watched a lot of documentaries on similar topics," says Gao.

"I felt there were lots of topics to talk about so it would be better to divide it into a series.”

Along with Gao himself, whose parents migrated from China when he was 11, another story featured is that of his close friend Varun Chauhan, who moved here at 15 from India.

Both studied filmmaking and share a similar passion for telling stories about hybridity and culture, and both faced similar challenges growing up.

Gao says he was surprised how many applicants he received to be in the project, and in the end he chose three male and three female stories to follow.

“We had lots of people apply. They didn’t care that it wasn’t paid and just wanted to get their stories out.”

After struggling to get funding, he decided to launch his project through YouTube, a decision he feels will widen the documentaries' scope.

“Through a major funding body you can’t market your own way and you get less creative control, so I thought why not put it on YouTube where it can be shared and marketed with more freedom.”

He hopes the project will make people think more carefully about the discussions around cultural identity on a more human level, and inspire others to share their stories.

“We are all connected and we really want to share and connect people who have these experiences.”

The first episode is set to be released tomorrow (September 1) through RP Studios Youtube page.