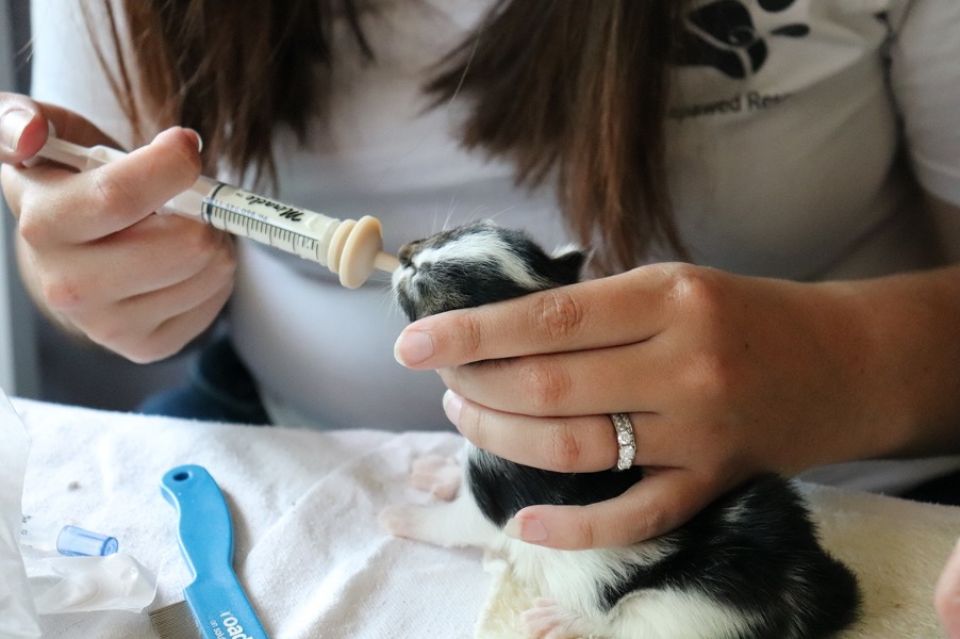 A cat rescue trust has been forced to close its doors temporarily after a surge of abuse by members of the public who couldn't grasp that their facilities were full.

It came in the form of phone calls, emails and social media to Outpawed which relies on a network of hard-working volunteers throughout the country to rescue, foster and rehome cats and kittens.

“It was very much personal attacks all the time.

There has been an influx of abusive comments during the lockdown period and Ms Skinner said it may be because people are at home more and are noticing cats on their property.

“It’s been flipped so where we would normally get 10 polite people for every one nasty, it’s now the other way around.”

Outpawed does not have a shelter and operates solely through the network of volunteers.

“When we say we are full people think we’re lying to them.”

“But we are no-kill, so by bring in more animals when you don’t have space, you are putting the ones you do have at risk.”

Volunteers foster rescue cats until they are able to be safely rehomed.

“We’re all here because we want to help, we don’t get paid or anything like that.

“So to be told that we don’t care, that was just really hard to hear.”

Outpawed have currently stopped accepting new cases and are taking time to care for and rehome the 80 cats in their care already.

People becoming frustrated and abusing animal organisations because they are placed in a waiting list is common in the industry, say others.

“We have had volunteers abused by people.

“All the time people are telling us we are useless and that we don’t do anything.”

Ms Skinner added: “In rescue you do deal with a lot of people who are either rude or abusive who just don’t really care you’re actually a human and not some robot who is there to do their bidding.”

Currently Outpawed cannot run its fundraising events due to Covid-19 so funding has been down but requests for help are up.

Outpawed are looking to reopen in mid-August if the cats currently in the organisations care have been rehomed.

Listen to more from Vikki Skinner about her experience here.