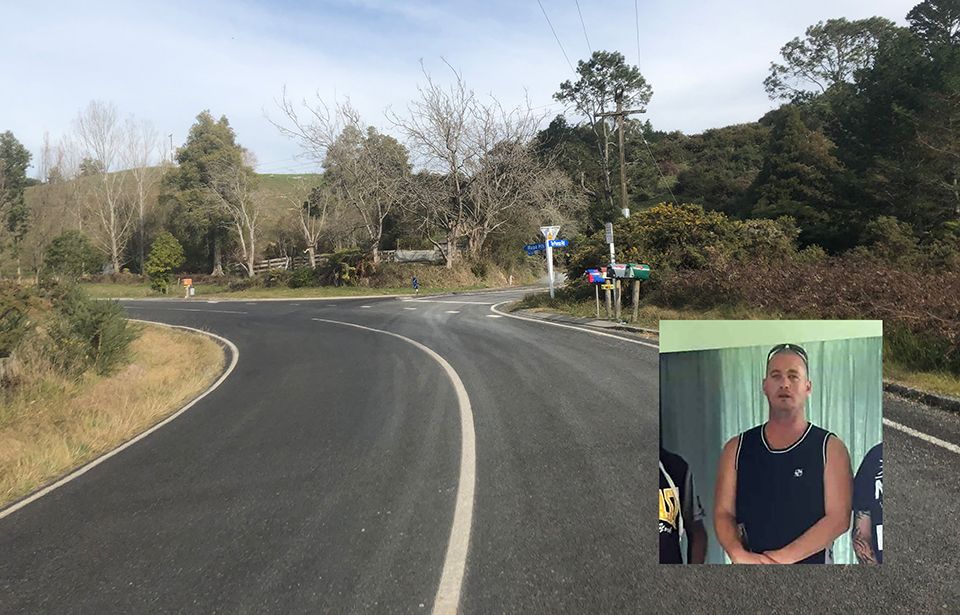 Police say a phone owned by Michael Murdoch (inset) made contact with a cellphone tower here in Ngāruawāhia. Photos: supplied.

New information has emerged in the case of a missing Ngāruawāhia man last seen seven months ago.

Police have found evidence Michael Murdoch’s phone connected to a cellphone tower two days after he was last seen.

Detective Woods said Mr Murdoch’s phone last pinged pinged off cell towers in the Horotiu area at 6.08am on September 28.

The phone also pinged off towers in the Te Puroa Road area in Ngāruawāhia, between midnight and 5am that Saturday morning.

Mr Murdoch’s brother, Aaron Murdoch, said everyone in the family was very concerned. “Obviously all of the family and relatives are worried about him and want some form of closure, whether he is found alive or otherwise,” Mr Murdoch said.

The phone analysis has led to police searches along the Te Awa Cycle Bridge connecting Horotiu and Ngāruawāhia.

Police deployed both a dive squad and the Eagle helicopter in the area, but neither have provided any answers.

Mr Murdoch has not contacted any family members, accessed his bank account or used his cell phone since his disappearance.

His father, Blair Murdoch, said he had driven around and spoken to all Michael’s associates, and had been to all the places Michael would usually go, but hasn’t found anything.

His brother Aaron described Michael as a family man.  “He always liked going to see his dad and he really missed his mum. His mother died in 1997, so he missed her a lot,” he said. 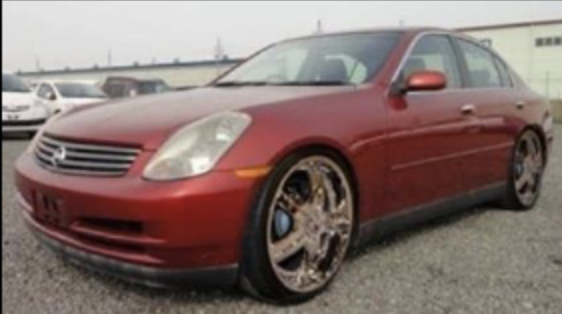 A car similar to Michael Murdoch's Nissan (Note - wheels like those on Mr Murdoch's car have been added with picture-editing software.) Image: supplied

Police are keen to speak to anyone who may have seen Michael Murdoch’s 2001 Red Nissan Skyline, which had an addition of 20-inch chrome wheels.

The number plate is FMF221.

Police said Mr Murdoch’s last known conversation was with an associate at 1.58pm on Wednesday, September 25.

He was reported missing by his landlord, Alex Parr, on Monday September 30

Mr Parr said Mr Murdoch was a gentleman. “He wouldn’t hurt anyone."

Mr Murdoch lived in a house-bus on a section of Mr Parr’s property, where he would earn his keep doing jobs such as mowing the lawn.

In the CCTV images, Mr Murdoch was wearing his red gumboots, a sign which family and friends believe meant he was heading out to do a job.

Ms Carter searched through the CCTV tape, but could not find Mr Murdoch attending the station earlier in the week.

He seemed like “such a lovely guy”, Ms Carter said.

Mr Murdoch was unemployed at the time of his disappearance, having left his previous position due to a problem with his knee.

He was placed on ACC, but never received the first payment.

A former associate spoken to by Te Waha Nui, who wished not to be named, described him as "super faithful, super honest and a really nice, genuine guy".

Friends and family say Mr Murdoch is deeply into sport and Sky Sports was the only subscription he had.

Mr Murdoch is an avid follower of the NRL, passionate about rugby, but also is also into stock cars.

Police are asking that anyone with information on the locality of Michael Murdoch to contact Detective Jamie Woods of the Huntly CIB on 07 8287560.