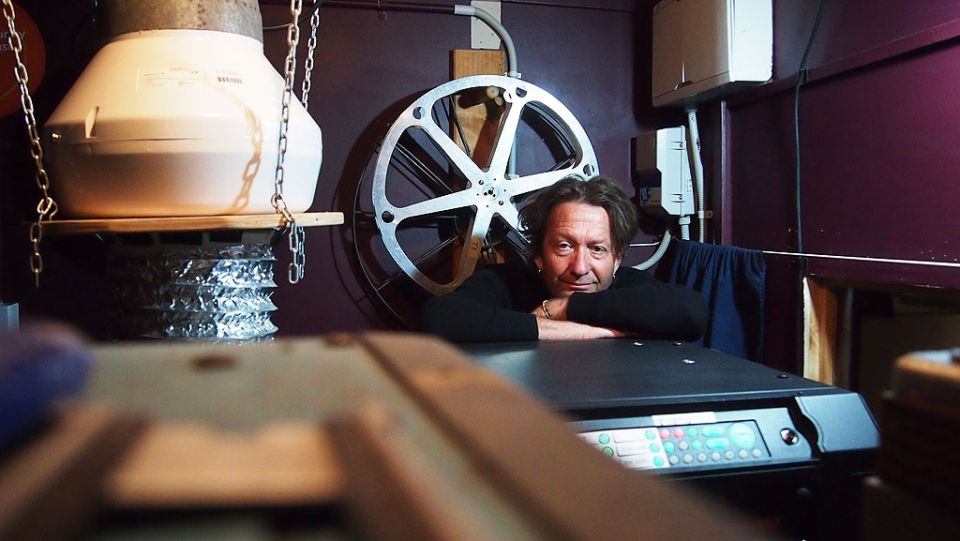 Independently operated cinemas are relying on community support in order to survive when the level 3 restrictions are lifted.

Managing director of historical cinema The Vic Devonport Philipp Jaser says, “The community needs to understand that it’s important to support their local cinemas because the movies only pay half the bills.”

According to Mr Jaser, 40 per cent of The Vic’s total income comes from food and beverage sales that cover the workers’ wages.

“Without the ice cream, the popcorn and the drinks, no cinemas could operate.  There’s not enough money in the tickets,” he says.

The Vic is one of many independent cinemas across the nation struggling to operate through the pandemic.

Waiheke Cinema is a charitable trust governed by a board of trustees and run by mostly volunteers, and is not eligible for the wage subsidy.

The cinema put out a request for donations three weeks into the previous lockdown, and received $6,000 from the community that has helped to cover their outgoing costs.

“At the moment with these two weeks we are fine, we are hemorrhaging money.  But we’ve still got a buffer so we’re not in the abyss yet,” says Mr Kroeger.

“The biggest support [from the community] really is to come in and watch films."

Mr Jaser thinks the cinema experience is unique and doesn’t believe the demand for it will disappear soon.  However, not getting the films from overseas distributors as a result of the pandemic is a threat.

“We are getting films, we’re just not getting the films from the big studios with a big marketing budget behind them, that actually bring people through the doors,” he says. 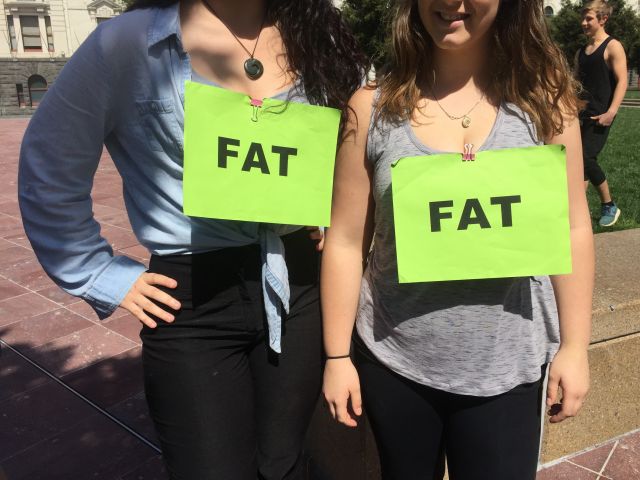 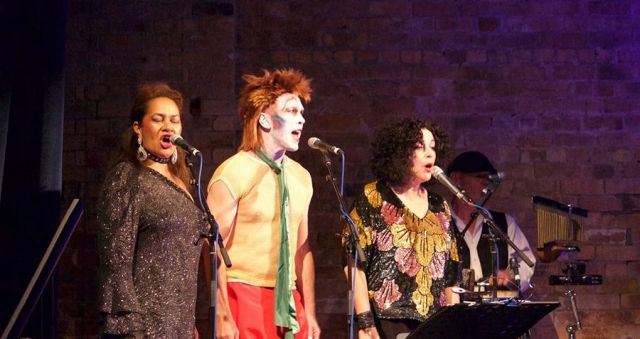 Man who fell to the earth makes music