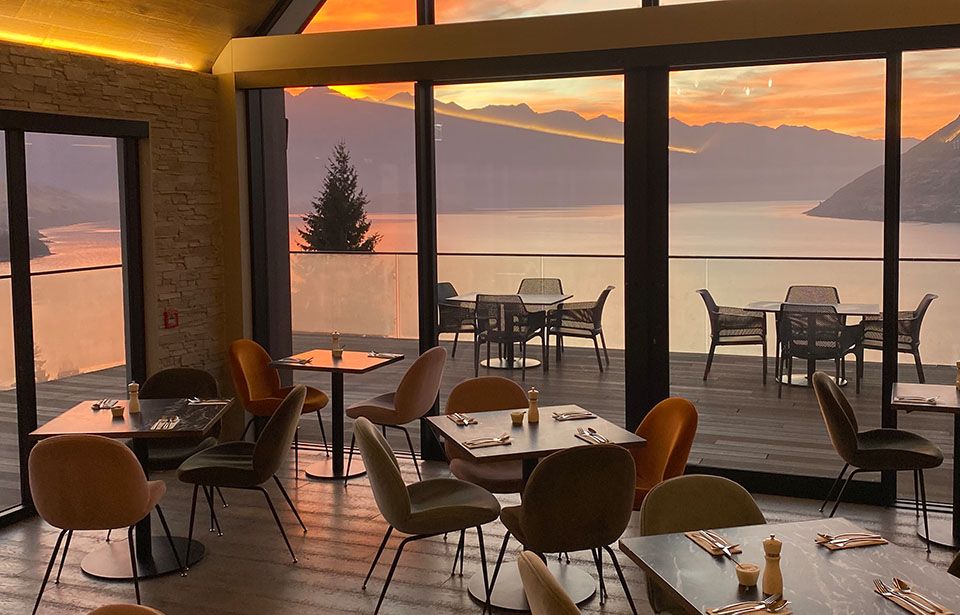 Accommodation bookings are booming in Queenstown in the wake of the opening of the trans-Tasman bubble.

Queenstown suffered severe economic loss as a result of COVID-19 halting the arrival of international tourists in 2020.

Hospitality companies and New Zealand Aviation support the decision to open the trans-Tasman bubble, welcoming our neighbours from across the ditch.

New Zealand aviation says the travel bubble will begin to restore the losses Kiwi businesses suffered while our borders were closed.

Chief executive at Aviation New Zealand John Nicholson says it is good news that Australian tourists will be back to generate much needed cash flow to rebuild operations in the tourism industry.

“Australia and New Zealand together, account for about 40 per cent of the sector’s income,” he says.

The financial effects of COVID-19 devastated the Queenstown hospitality sector. Hotel Ambassador of Kamana Lake Hotel, Casey Klyn says the hotel has experienced more than three times the number of bookings since the announcement to open up the trans-Tasman bubble.

“To put it into perspective since the announcement of the travel bubble opening with Australia, we have had over a quarter of a million dollars’ worth of hotel bookings since then.”

The announcement has led to a boost in staff morale says Casey Klyn. Staff are excited about the opportunity to return to being busy again.

The trans-Tasman bubble is opened on April 19 when New Zealanders and Australians coulc freely enter each other's countries with no isolation or quarantine.