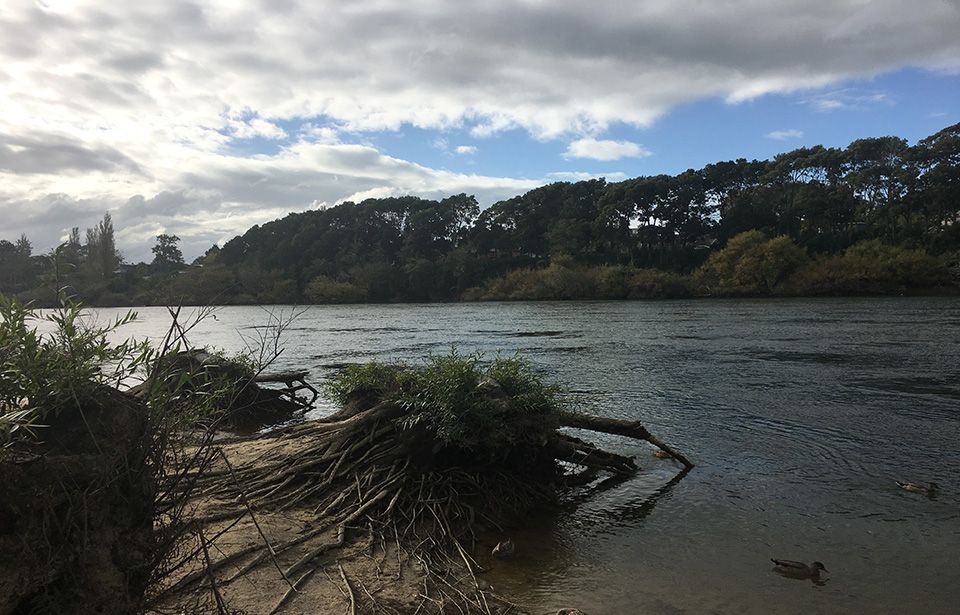 While nature can't be tamed, new technology can be employed to help reduce public harm from disasters, including flooding rivers. Photo: Jamie Ensor

Drones, video games and other technologies are being introduced to keep the public safe as New Zealand recovers from more devastating storms and flooding.

Aotearoa has been thrashed by multiple large storms this year, with Rotorua suffering mass flooding and its wettest hour on record after heavy rain last week.

“It is now well known by researchers, practitioners and policy makers that disaster risk reduction is only effective if local people are actively engaged,” said Dr Le Dé.

It is currently undergoing a hands-on collaborative project researching how technology can get the community involved in disaster planning.

Using popular tools and technologies, like drones, video games and Lego, participants model their towns to identify areas they believe are vulnerable to disasters and need resources to avoid emergencies.

“[Children] are rarely involved in disaster reduction activities. This is largely because they are considered passive victims in the face of disasters. However, children own valuable knowledge about their environment and can be active contributors of disaster risk reduction”, said Dr Le Dé.

Kate Boersen, the project’s co-ordinator, said children, like students at Maraekakaho school, were using Lego and the video game Minecraft to engage with their town’s landscape.

It is this community participation that technology can facilitate, said Ms Boersen, who believes “it is important that we keep up to date with evolving technologies.”

The Gisborne District Council agree, having recently introduced a new system to alert citizens of danger in flood prone areas.

Unlike other alert systems, the new service allows people to select rivers they wish to be notified about in the case of flooding, rather than receiving general mass warnings.

Christine Boyce, from the council, said it “enables [the council] to reach more people more efficiently” than a previous system where the Council would contact flood wardens and rely on them notifying affected individuals.

Ms Boyce said that the system was “difficult to maintain and inefficient” as people moved and didn’t update their contact numbers.

Consulting with residents, sports clubs, farmers and businesses, the council said early flood warnings and keeping on top of new technologies would strengthen its response to the public in the aftermath of storms.

The Auckland council said they had several alert systems ready for natural disasters, but not a personalised service like Gisborne. 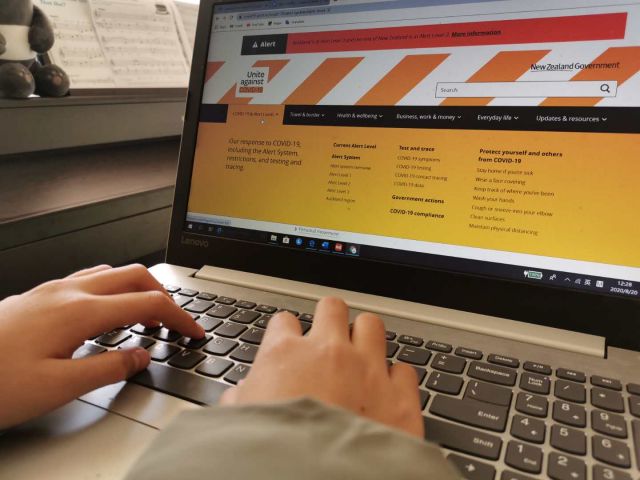 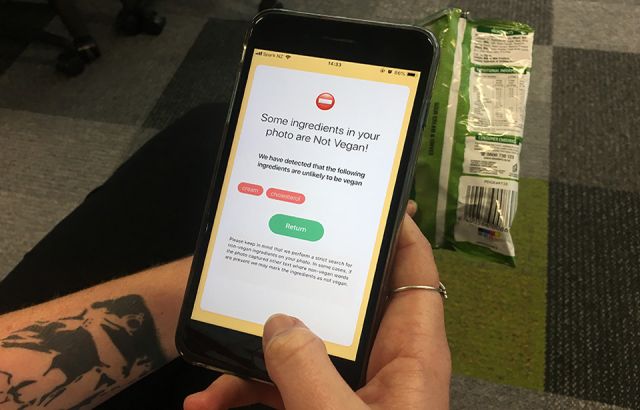