Electric ferry building slowed by lockdown but due in December 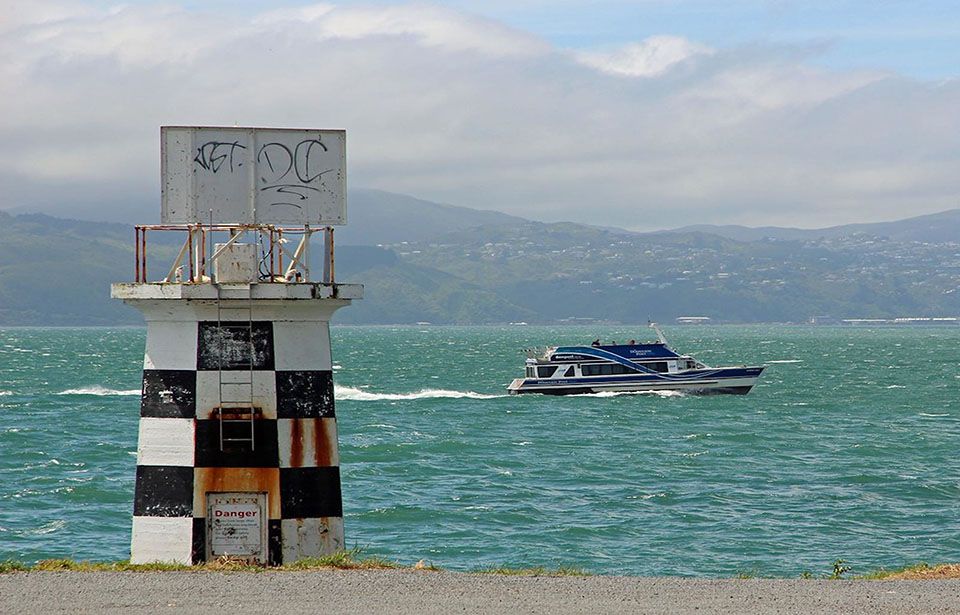 Wellington’s electric ferry is expected to be finished by the end of year after Covid-19 delays, but Auckland is lagging behind.

The first fully electric ferry in the Southern Hemisphere is expected from The Wellington Electric Boat Building Company after a year’s delay.

The ferry being built for East by West Ferries was supposed to be finished by the end of 2019 and running in Wellington Harbour by mid-2020. However, Covid-19 has slowed production.

Fraser Foote, managing director of the boat builder, says they are now expecting completion by November or December.

“We had to cease production for about six weeks and we had a slow start again as people went home to different parts of the country, so it affected us for a couple of months.”

Despite the delay, the local community is still excited by its arrival.

Days Bay resident Rory Newsam catches the ferry four times a week. He says he doesn't mind the wait, but is eager for Wellington to gain another sustainable form of public transport.

“I would like to see it by the end of the year but I can understand they’ve been hit by delays in production like everybody else.

“I really like the idea of supporting the ferry service and doing something to stop congestion and take cars off the roads, and then if it's electric and taking carbon out of the air, even better.”

In Auckland an electric ferry network has been formed, but construction is not yet underway.

The Fullers360 ferry company and EVMaritime are leading the network to transform the Auckland and Tauranga ferry services to have a solely electric fleet.

Fullers360 says they are still at the stage of investigating electric ferry technology.

The company last year said it would like to have an electric ferry in the water by the America’s Cup in 2021.