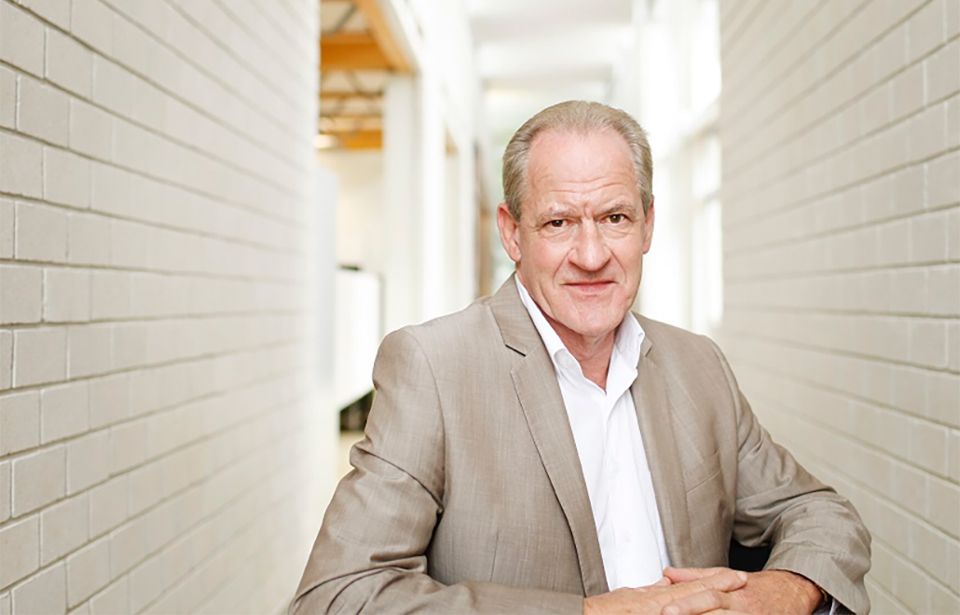 An Auckland University of Technology biomedicine student says she feels “uneasy” about Max Abbott continuing to teach at the university after sexual harassment allegations were made against him.

Professor Abbott resigned as dean of Health and Environmental Sciences after Dr Marisa Paterson, director of the Centre of Gambling Research at Canberra’s Australian National University, filed a five-page complaint against him in August last year.

This week AUT launched an independent review of its sexual harassment policies.

A third-year student, who asked to remain anonymous, told Te Waha Nui she was shocked by the allegations.

“It’s a little bit scary that he’s still a professor with these allegations going on.”

The student says she had “no idea” about the allegations until her Mum phoned her after reading a Stuff article about the situation.

“She was worried, and a bit scared you know, asking questions like, ‘Do you know this guy?’ [and] ‘Have you been around him?’”

The student says her mother only calmed down when she told her Professor Abbott had no association with her biomedicine major.

AUT spokesperson Alison Sykora says Professor Abbott is permitted to continue teaching because he apologised unreservedly, agreed to have no contact with Dr Paterson and agreed to withdraw from, or not accept, any position that might affect her.

The student says the communication between AUT and students over the allegations “should be better”.

“It’s about trust, about building that trust, and being really open and honest in your response to how you are dealing with it.”

Ms Koller says while there can be legal factors explaining why an organisation is unable to comment, it is crucial for organisations to take allegations seriously, and move to address the problem.

Acting dean of the Health and Environmental Sciences faculty Mark Orams refused to comment due to the sensitivity around the situation.

Professor Orams and Associate Professor Peter Larmer say communications about the allegations are being handled by the vice-chancellor’s office.