Food havens a new approach in the fight against obesity 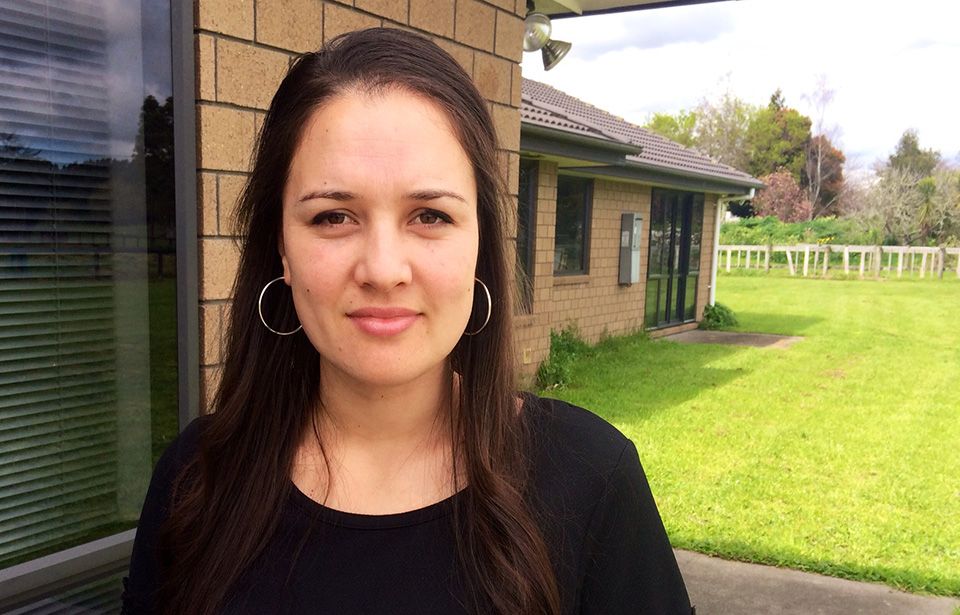 Food “havens” are a way to tackle high obesity rates among Māori and Pacific populations, according to researchers at AUT’s Child and Youth Research Centre.

At a food haven, people have access to healthy food that is culturally accessible, convenient and affordable.

The study draws on indigenous knowledges and aims to improve food choices and food environments in lower socio-economic areas.

The New Zealand Health Survey shows children living in the lowest socio-economic neighbourhoods are 2.7 times more likely to be obese, compared to those living in the most affluent areas.

The prevalence of obesity differs by ethnicity, with 29 per cent of Pacific and 13 per cent of Māori children obese.

Researchers Daysha Tonumaipe’a (Te Arawa, Tainui, Ngāti Hine) and Radilaite Cammock say there has been little to no success in reversing the obesity epidemic and a new approach is needed.

“We need to focus on modelling healthy food environments and consider the complexities within distinct population groups,” says Ms Tonumaipe’a.

Key elements of the concept have been drawn from traditional Māori and Pacific food environments.

“The food haven looks at how we used to eat. It is less about telling Māori and Pacific people, ‘This is what you ought to eat’ and more about putting ownership back on our people – because we have our own solutions to these problems and can tap into indigenous ways of being and thinking to enhance our wellbeing,” says Ms Tonumaipe’a.

The concept proposes spaces that will enhance mana, empower communities and sustain well-being.

“If you feel a sense of home, belonging, and safety where food is abundantly accessible, affordable, and nutritious, then you would be in a food haven.

Both researchers are proud South Aucklanders and hope to see the concept realised within their community.

Mason Ngawhika, Māori systems manager at a Pacific social-change agency, the Cause Collective, says the concept of food havens can shift the mindset around kai, increasing the cultural value of food.

“Havens are good. However, havens are temporary, a respite in a storm, a rest from the real world before you have to return.

“However, if you can create multiple havens, a web of havens, a corridor of havens, then food havens are no longer havens. I guess that’s the long term goal.”

Mr Ngawhika names the Papatūānuku Marae in Māngere as an example of a food haven.

“Papatūānuku Marae has been growing kai for 30 years. It is a warm, welcoming marae that is on the precipice of becoming NZ’s first self-reliant marae in energy, water and food.

“Unfortunately they do not really get the financial support to allow them to share their tāonga,” he says.

While the concept of food havens provides the foundation for a journey of well-being, it is not an overnight fix, says Dr Cammock.

“A lot of people come to South Auckland and tell us what our food environment looks like, but not a lot of people care about what we are already doing to improve the spaces and places where we live.

“And most of the things we are doing are not being captured or supported by the public sector,” says Dr Cammock.

The research calls on government, local businesses and academics to consider the practical ways food havens could be implemented in their communities.

“Our hope is that this concept will start that conversation and bring people together to look at all of the elements that influence the way people eat,” says Dr Cammock.