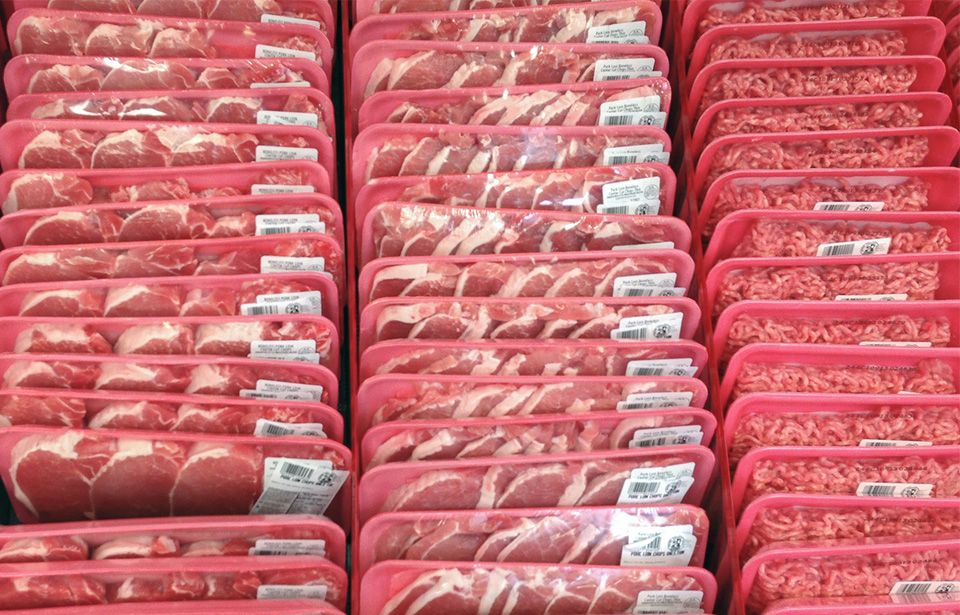 Butcheries have experienced revenue plummeting down to 20% of their normal turnover because of level 3 lockdown. Photo: Robert Couse-Baker

A boutique butcher shop in Glen Innes is allowing customers into the store at despite the level three restrictions that came into force 12 days ago.

The owner said his customers understand the social distancing rule and are practising it in his store, after a local posted about it on the shop’s Facebook site.

“While we are worried to be open we are keeping it contactless. One person comes in and we are separated by about two metres by the counter,” he said.

According to the Ministry of Health, butcheries are not considered an essential service in Covid-19 lockdown.

The Mad Butcher chief executive, Michael Morton, said this has resulted in the turnover of many independent stores plummeting to about 20 per cent of the normal figures.

He said that the problem with contactless pick up is that customers like to see and choose the cut of meat themselves.

“People buy with their eyes,” he said.

“We are a brand name and if we open we will get pinged.  It’s the rules. I have to do contactless.”

The Ministry of Business, Innovation and Employment communications advisor Chris Baylis told Te Waha Nui in an email that the police were responsible for enforcing the rules around the health order.

However, when Te Waha Nui approach the Police media liaison, we were told they had too many other responses to make in regard to the level 3 lockdown.

New Zealand Meat Retail general manager Pippa Hawkins said she was aware some independent butcheries stores were open to the public but does not support it.

“I don’t advocate it but I understand why. Independent butcheries are desperate to survive.”

Ms Hawkins said one butcher she knew lost half a million dollars’ worth of meat in the last lock down. 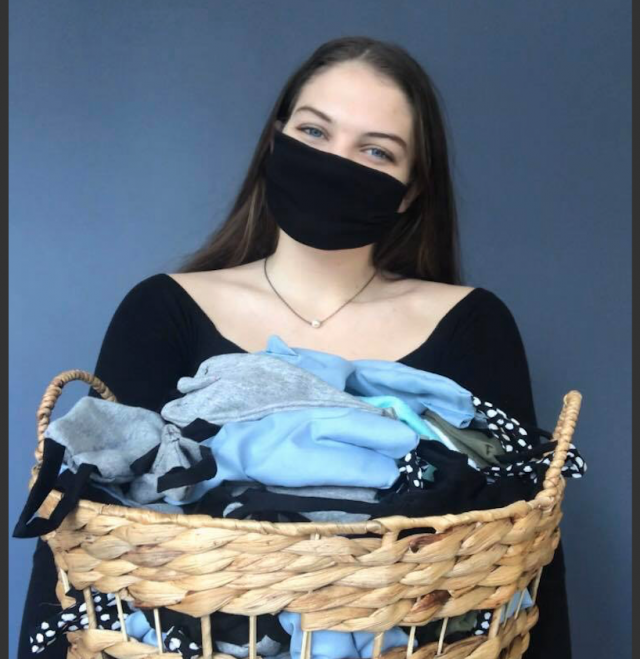 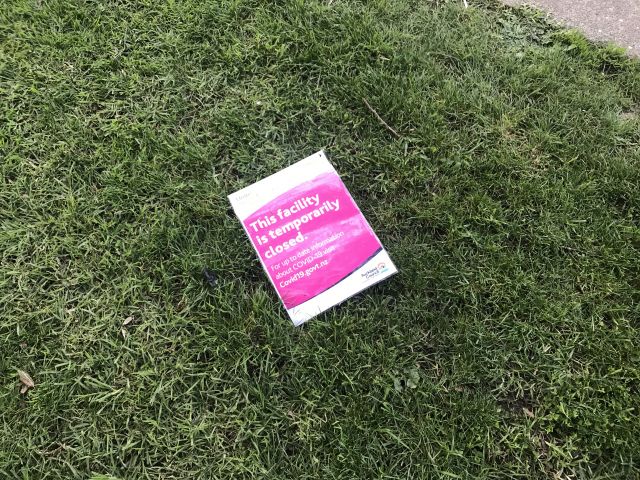 Police issue warnings as Level 3 restrictions continue to be ignored 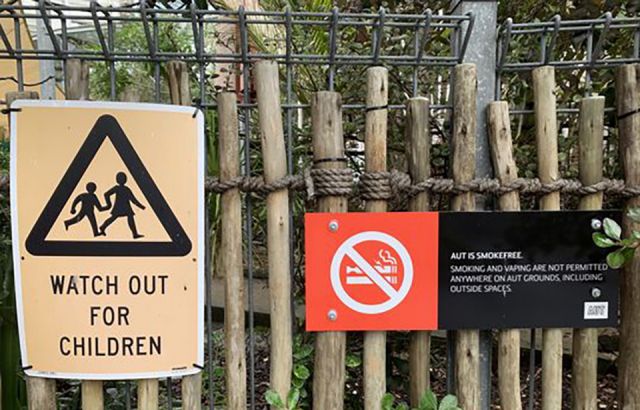 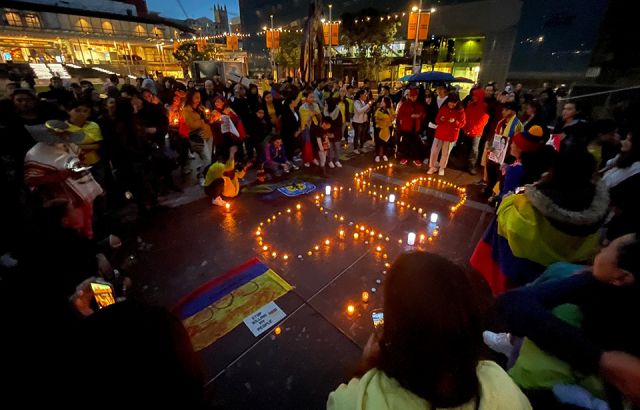 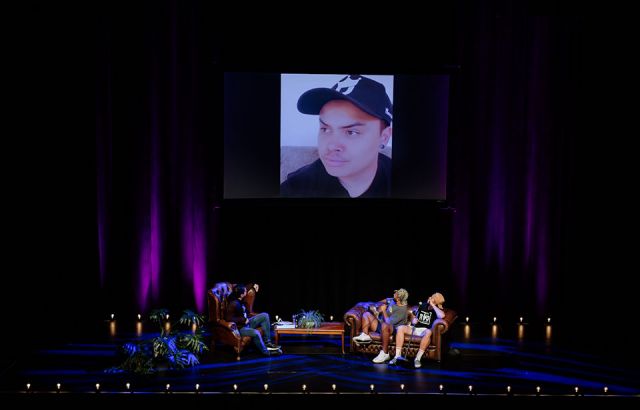