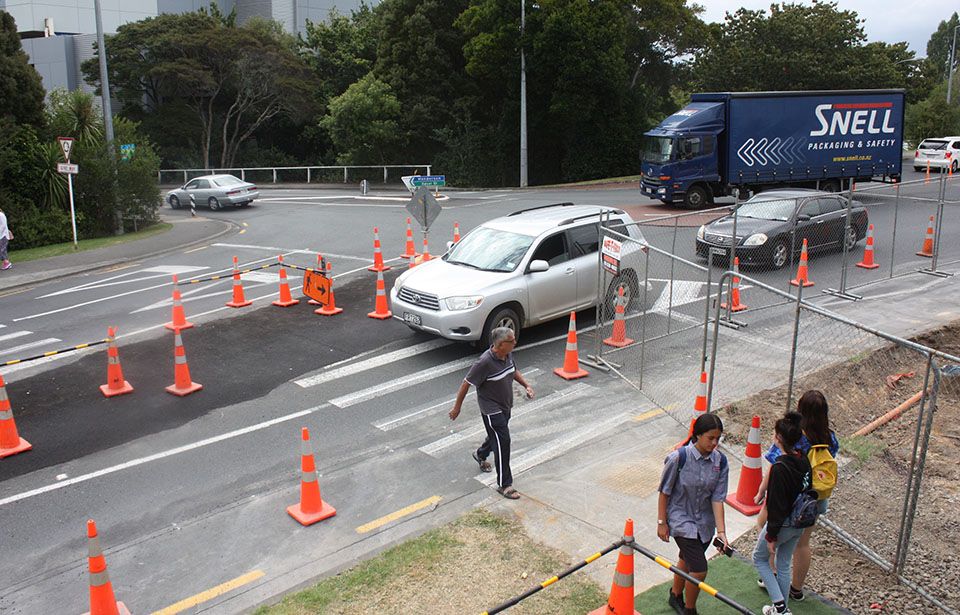 Concern about “close-calls” at a dangerous road crossing in Henderson has triggered locals to ask for road planning to be reconsidered.

A roundabout getting busier with the night markets is forcing vehicles to brake abruptly when turning, as they are confronted with what the community describes as an ‘unusually placed’ pedestrian crossing.

Elaine Burden, who lives 500m from the Vitasovich Avenue and Edsel Street intersection, says the number of "close calls" she is having is increasing dramatically because of the attraction the suburb’s night markets bring.

“Being a motorist, you’re looking in all directions, making sure you’ve got clearance on the roundabout to get moving and as you exit the roundabout, you don’t really expect to stop,” says Mrs Burden.

Glendene resident Orlando Lee says on Neighbourly.co.nz that the crossing is a ‘pet-peeve’ of his and residents alike, and is increasingly becoming more dangerous as the night market season goes on.

“The volume of pedestrians crossing that road increases during Thursday's night market, which means it only takes one or two cars exiting to Vitasovitch Ave to put the traffic around the roundabout to a halt while people cross,” says Mr Lee.

Norman Burden, of Henderson, says the number of pedestrians is becoming a hazard that the intersection isn’t equipped for.

“There’s heaps of foot traffic around that time, it’s almost constant. Going past on a Thursday night, in the car you think, oh it’ll take you a while to get through there!” Says Burden.

The father of two also says Auckland needs to ‘catch up’ to bigger international cities to ensure a safer community.

“I wonder whether it costs that much to drop a big concrete culvert under the road so there’s a tunnel going underneath the road.”

“Years ago we did our OE around Europe and it just reminded me that there’s busy intersections in places over there, and they don’t even let pedestrians cross up on the surface, they usually always have underground ways to get across the road,” says Burden.

Massey-Henderson Local Board chairperson Shane Henderson said he couldn’t comment at the time of publication, but isn’t aware of any current plans to make changes to the intersection.

However, locals are still taking to sites such as Neighbourly.co.nz in hope to promote enough public interest for the council to reconsider.

“I was always taught that roundabouts were there to keep traffic flowing and they work better than traffic lights because you’re getting people moving,”

“Putting a pedestrian crossing there stops the traffic from flowing, which just doesn’t seem logical to me,” says Kelston resident Marion Brightmore. 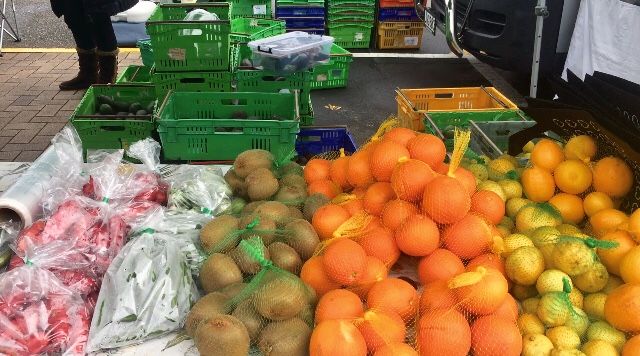 Some stallholders unaware of controversial development looming at Takapuna market 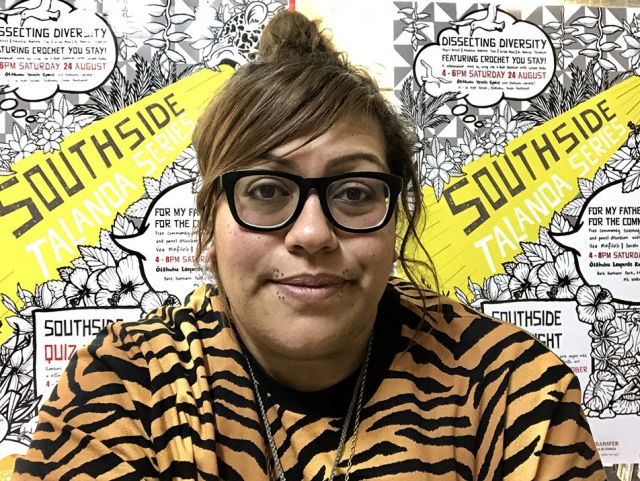 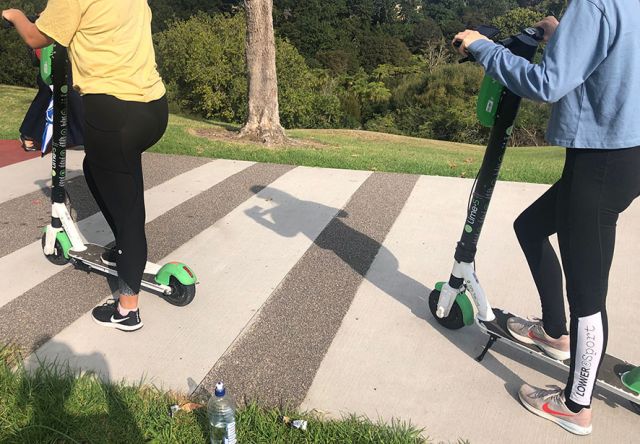